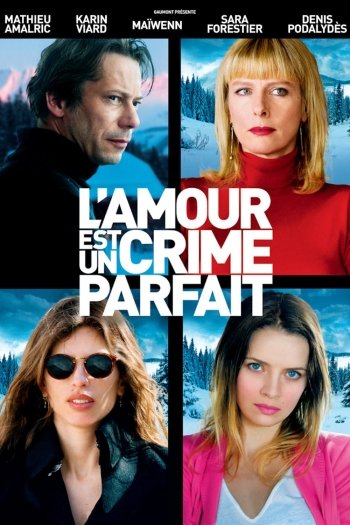 Love Is the Perfect Crime

Info
Alpha Coders 1 Images
Interact with the Movie: Favorite I've watched this I own this Want to Watch Want to buy
Movie Info
Synopsis: Marc, in his 40s, is a professor of literature at the University of Lausanne. Still a bachelor — and still living with his sister Marianne in a huge, isolated chalet that they inherited when they were very young — he carries on one love affair after another with his students. Winter has almost ended when one of his most brilliant students, Barbara, suddenly disappears. Two days later, Marc meets Barbara’s mother, Anna, who wants to find out more about her vanished daughter.