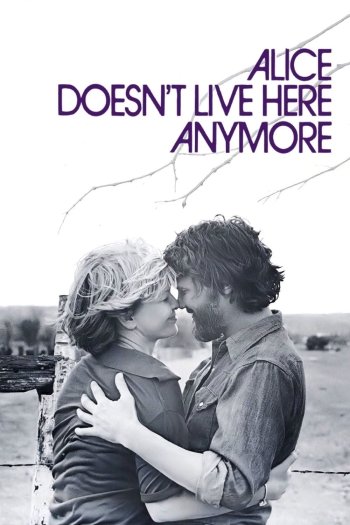 Info
2 Images
Interact with the Movie: Favorite I've watched this I own this Want to Watch Want to buy
Movie Info
Synopsis: After her husband dies, Alice and her son, Tommy, leave their small New Mexico town for California, where Alice hopes to make a new life for herself as a singer. Money problems force them to settle in Arizona instead, where Alice takes a job as waitress in a small diner.


Tagline: A picture for anyone who has ever dreamed of a second chance! 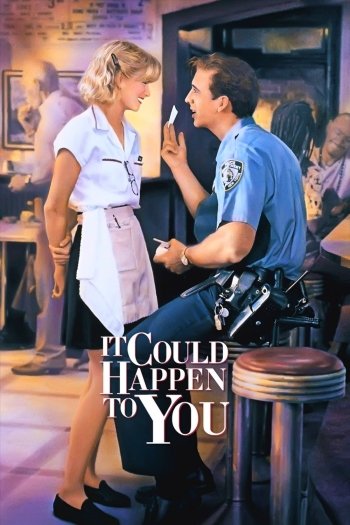 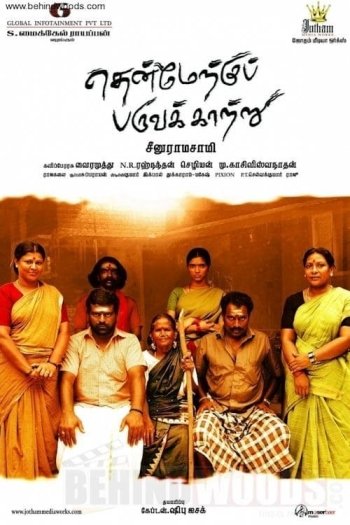