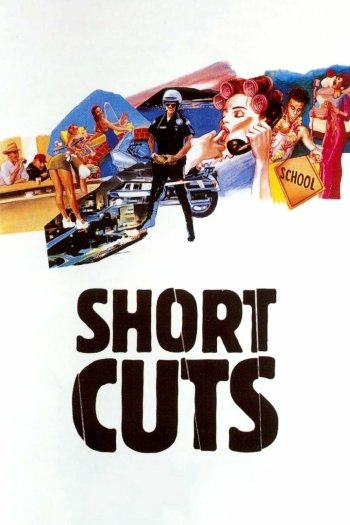 Info
Alpha Coders 1 Images
Interact with the Movie: Favorite I've watched this I own this Want to Watch Want to buy
Movie Info
Synopsis: Many loosely connected characters cross paths in this film, based on the stories of Raymond Carver. Waitress Doreen Piggot accidentally runs into a boy with her car. Soon after walking away, the child lapses into a coma. While at the hospital, the boy's grandfather tells his son, Howard, about his past affairs. Meanwhile, a baker starts harassing the family when they fail to pick up the boy's birthday cake.

The Burning Plain
Lebenslügen
Hearth Fires
Light of Day
Melissa P.
The Goddess
Wild Side
The Nameless
The Corruption of Chris Miller