Movie Abyss Stand by Me

Info
3 Wallpapers 22 Images
Interact with the Movie: Favorite I've watched this I own this Want to Watch Want to buy
Movie Info
Synopsis: The film's name comes from the song "Stand By Me" by Ben E. King from 1961. The song was also the theme song. This film was modeled from a novella by Stephen King called "The Body" and was the ninth filmed story from the author. The film tells the story of a group of 10-year-old friends out on their own and the trials and tribulation they are confronted with along the journey.

View the Full Cast of Stand by Me

Recent Stand by Me Wallpapers 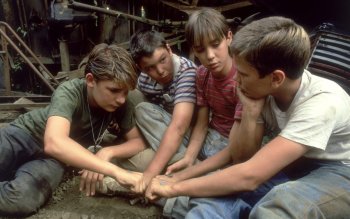 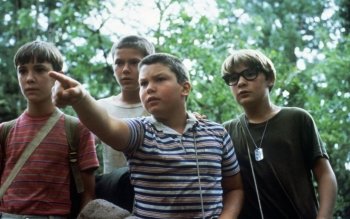 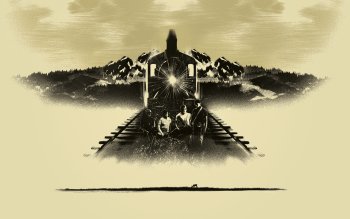 Emperor of the North

King of the Rocket Men