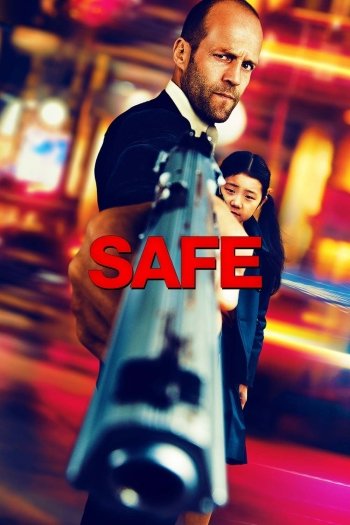 Info
Alpha Coders 4 Wallpapers 2 Phone Wallpapers 33 Images
Interact with the Movie: Favorite I've watched this I own this Want to Watch Want to buy
Movie Info
Synopsis: After a former elite agent rescues a 12-year-old Chinese girl who's been abducted, they find themselves in the middle of a standoff between Triads, the Russian Mafia and high-level corrupt New York City politicians and police.


Tagline: She has the code. He is the key.

View the Full Cast of Safe 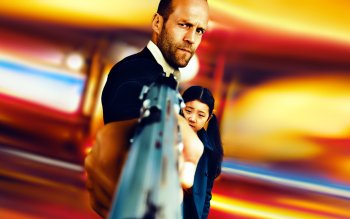 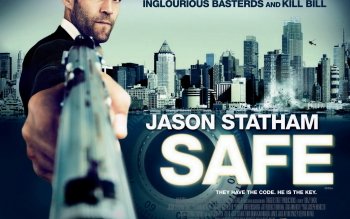 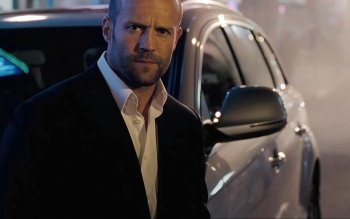 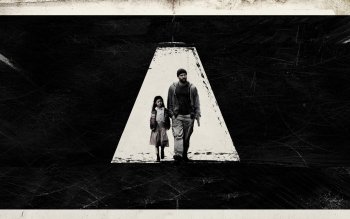 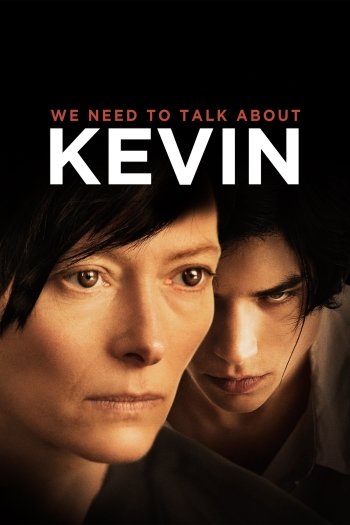 We Need to Talk About Kevin
King of Triads