Info
3 Wallpapers 29 Images 2 Avatars
Interact with the Movie: Favorite I've watched this I own this Want to Watch Want to buy
Movie Info
Synopsis: A dedicated student at a medical college and his girlfriend become involved in bizarre experiments centering around the re-animation of dead tissue when an odd new student arrives on campus.


Tagline: Herbert West has a good head on his shoulders... and another on his desk. 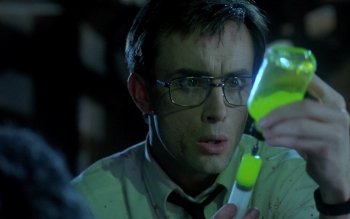 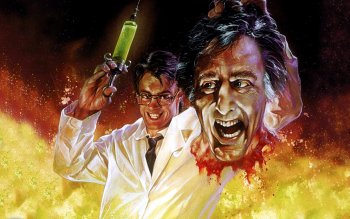 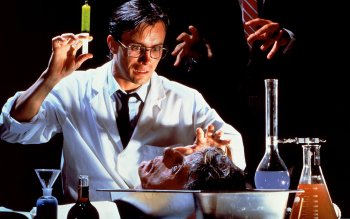