Movie Abyss The Importance of Being Earnest

The Importance of Being Earnest

Interact with the Movie: Favorite I've watched this I own this Want to Watch Want to buy
Movie Info
Synopsis: Two young gentlemen living in 1890s England use the same pseudonym ("Ernest") on the sly, which is fine until they both fall in love with women using that name, which leads to a comedy of mistaken identities...

The Truth About Cats & Dogs 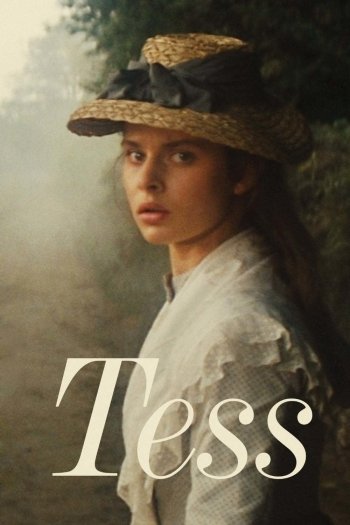 The Turn of the Screw