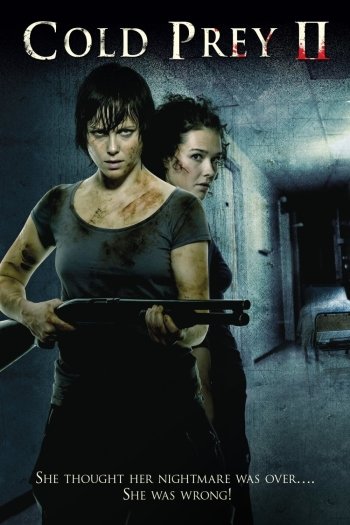 Info
1 Images
Interact with the Movie: Favorite I've watched this I own this Want to Watch Want to buy
Movie Info
Synopsis: Jannicke wakes up in the hospital. All of her friends are dead. As she walks through the dark corridors, she thinks she is left alone. But the nightmare isn't over yet.


Tagline: She thought her nightmare was over... She was wrong! 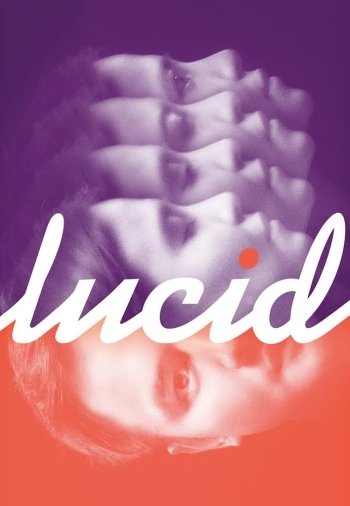 In the Cold of the Night

Fear(s) of the Dark