Info
Alpha Coders 1 Wallpapers 15 Images 1 Avatars
Interact with the Movie: Favorite I've watched this I own this Want to Watch Want to buy
Movie Info
Synopsis: To test its top-secret Human Hibernation Project, the Pentagon picks the most average Americans it can find - an Army private and a prostitute - and sends them to the year 2505 after a series of freak events. But when they arrive, they find a civilization so dumbed-down that they're the smartest people around.


Tagline: In the future, intelligence is extinct.

View the Full Cast of Idiocracy 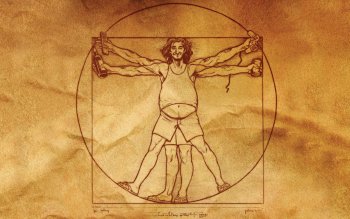 The Fly
Tears of Kali