Movie Abyss Over Her Dead Body 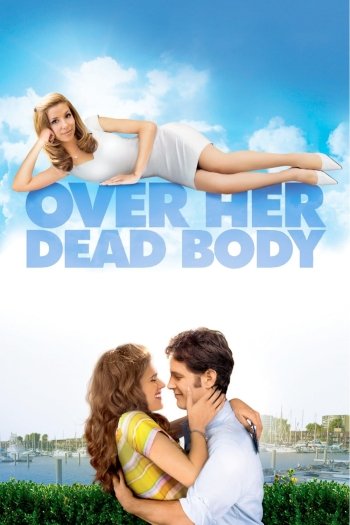 Over Her Dead Body

Info
Alpha Coders 1 Images
Interact with the Movie: Favorite I've watched this I own this Want to Watch Want to buy
Movie Info
Synopsis: After his fiancée, Kate, dies in an accident on their wedding day, veterinarian Henry grows depressed. To help him move on, his sister has him visit psychic Ashley and gives her Kate's diary. Ashley uses the journal's details to convincingly deliver the fake message that Kate wants Henry to move on. However, Kate's ghost is watching over Ashley and Henry. Furious when they fall for each other, she vows to sabotage their relationship.

View the Full Cast of Over Her Dead Body 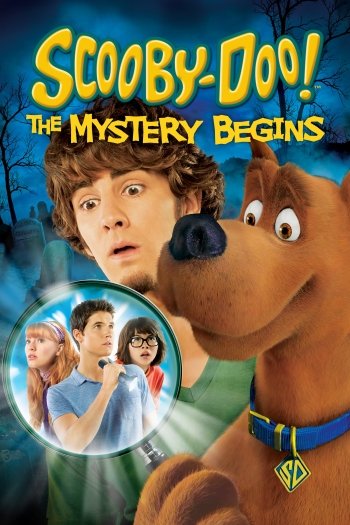 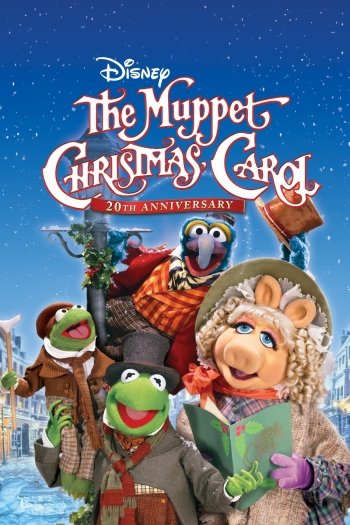 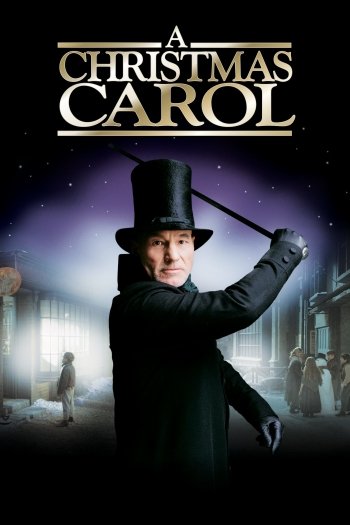 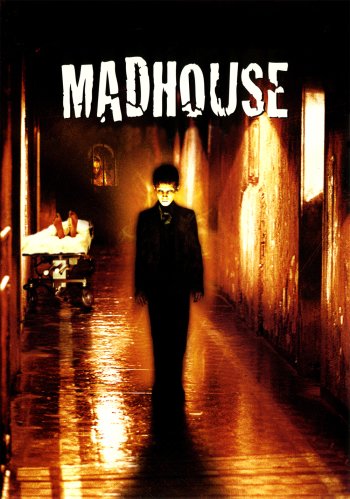