Info
Alpha Coders 2 Wallpapers 3 Images 1 Avatars
Interact with the Movie: Favorite I've watched this I own this Want to Watch Want to buy
Movie Info
Synopsis: Los Angeles. A wealthy man, known as Mr. Fuller, discovers a shocking secret about the world he lives in. Fearing for his life, he leaves a desperate message for a friend of his in the most unexpected place.


Tagline: Question reality. You can go there even though it doesn't exist.

View the Full Cast of The Thirteenth Floor 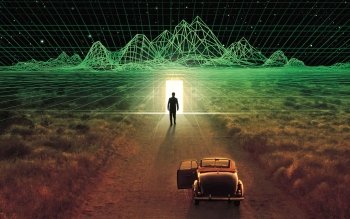 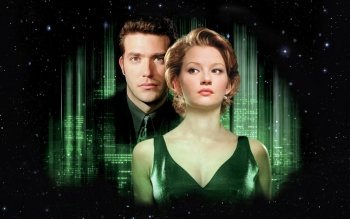