Movie Abyss Ilsa: She Wolf of the SS

Ilsa: She Wolf of the SS

Info
Alpha Coders 2 Images
Interact with the Movie: Favorite I've watched this I own this Want to Watch Want to buy
Movie Info
Synopsis: Ilsa is a warden at a Nazi death camp that conducts experiments on prisoners. Ilsa's goal is to prove that woman can withstand more pain and suffering than men and should be allowed to fight on the front lines


Tagline: The most dreaded Nazi of them all! 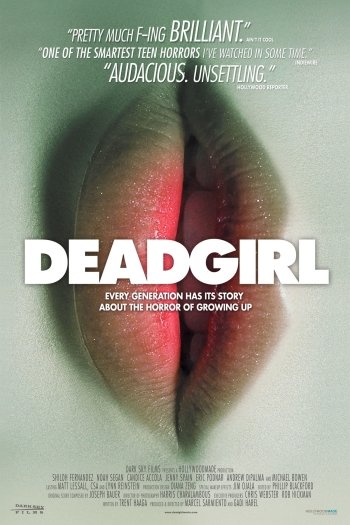