Movie Abyss The Devil Inside

Info
1 Wallpapers 1 Art 11 Images
Interact with the Movie: Favorite I've watched this I own this Want to Watch Want to buy
Movie Info
Synopsis: In Italy, a woman becomes involved in a series of unauthorized exorcisms during her mission to discover what happened to her mother, who allegedly murdered three people during her own exorcism.


Tagline: No soul is safe.

View the Full Cast of The Devil Inside

Recent The Devil Inside Wallpapers 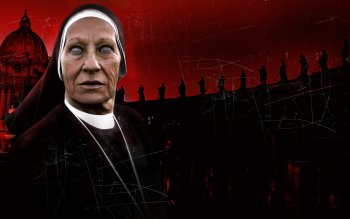 Neither the Sea Nor the Sand