Info
2 Images
Interact with the Movie: Favorite I've watched this I own this Want to Watch Want to buy
Movie Info
Synopsis: Based on the true life experiences of poet Jimmy Santiago Baca, the film focuses on half-brothers Paco and Cruz, and their bi-racial cousin Miklo. It opens in 1972, as the three are members of an East L.A. gang known as the "Vatos Locos", and the story focuses on how a violent crime and the influence of narcotics alter their lives. Miklo is incarcerated and sent to San Quentin, where he makes a "home" for himself. Cruz becomes an exceptional artist, but a heroin addiction overcomes him with tragic results. Paco becomes a cop and an enemy to his "carnal", Miklo.


Tagline: An epic story of three brothers. Bound by blood. Divided by fate. Driven by destiny.

View the Full Cast of Bound by Honor 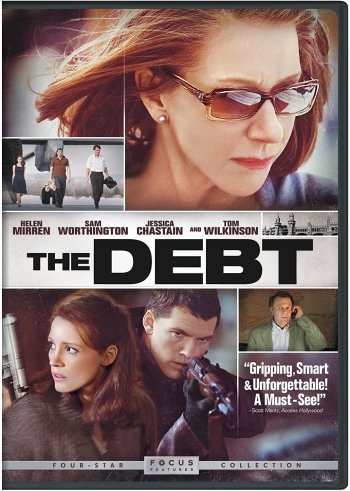