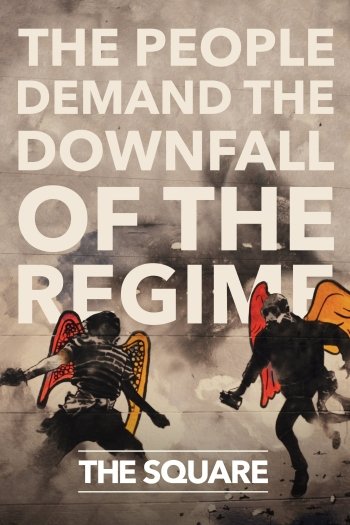 Info
Alpha Coders 1 Images
Interact with the Movie: Favorite I've watched this I own this Want to Watch Want to buy
Movie Info
Synopsis: The Square, a new film by Jehane Noujaim (Control Room; Rafea: Solar Mama), looks at the hard realities faced day-to-day by people working to build Egypt’s new democracy. Catapulting us into the action spread across 2011 and 2012, the film provides a kaleidoscopic, visceral experience of the struggle. Cairo’s Tahrir Square is the heart and soul of the film, which follows several young activists. Armed with values, determination, music, humor, an abundance of social media, and sheer obstinacy, they know that the thorny path to democracy only began with Hosni Mubarek’s fall. The life-and-death struggle between the people and the power of the state is still playing out.


Tagline: What does it mean to risk your life for your ideals? How far will five revolutionaries go in defending their beliefs in the fight for their nation? 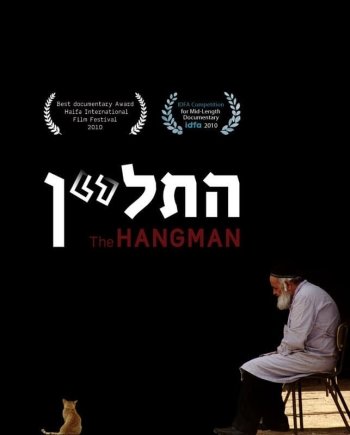