Info
2 Wallpapers 11 Images
Interact with the Movie: Favorite I've watched this I own this Want to Watch Want to buy
Movie Info
Synopsis: An old gangster is advised that Freddie Mays would leave jail after thirty years in prison. His mood changes and he recalls when he was a young punk,who joined Freddie Mays' gang,a man he both envied and ultimately betrayed. 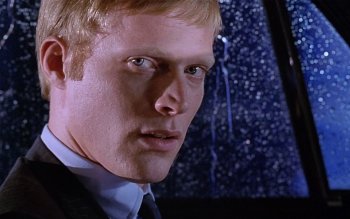 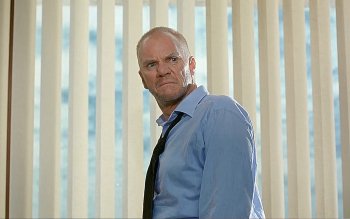