Info
Alpha Coders 12 Wallpapers 1 Phone Wallpapers 5 Images 1 Avatars
Interact with the Movie: Favorite I've watched this I own this Want to Watch Want to buy
Movie Info
Synopsis: Prominent gang leader Cyrus calls a meeting of New York's gangs to set aside their turf wars and take over the city. At the meeting, a rival leader kills Cyrus, but a Coney Island gang called the Warriors is wrongly blamed for Cyrus' death. Before you know it, the cops and every gangbanger in town is hot on the Warriors' trail.


Tagline: These are the armies of the night. 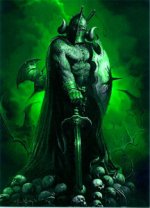 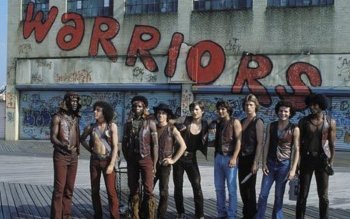 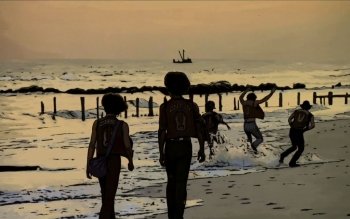 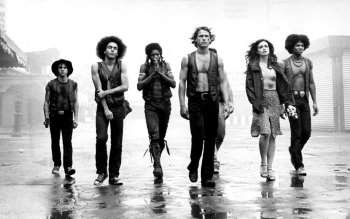 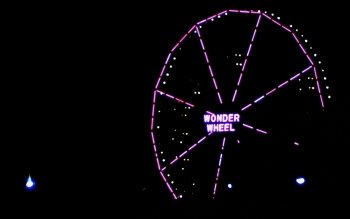