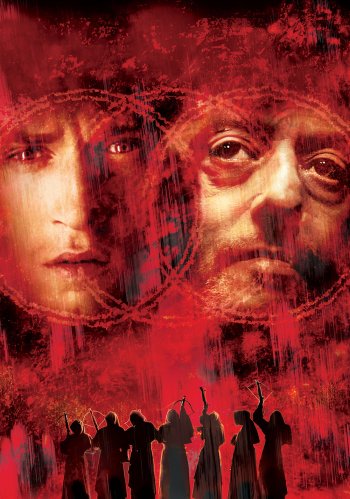 Info
Alpha Coders 1 Wallpapers 23 Images
Interact with the Movie: Favorite I've watched this I own this Want to Watch Want to buy
Movie Info
Synopsis: No one is safe when seemingly random killings emerge as a deadly pattern intended to usher in the end of the world. A murder victim with the same DNA as Christ. A serial killer mimicking the deaths of the 12 Apostles. Inspector Niemans and a young, rebellious detective team up with a beautiful expert in religion to crack the case before their elusive suspect completes the cycle of terror, paving the way to an even bigger bloody catastrophe.


Tagline: An unholy crime... An unstoppable killer... Caught in a deadly tide.

View the Full Cast of Crimson Rivers II: Angels of the Apocalypse 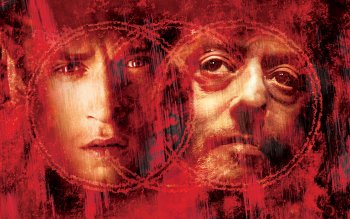 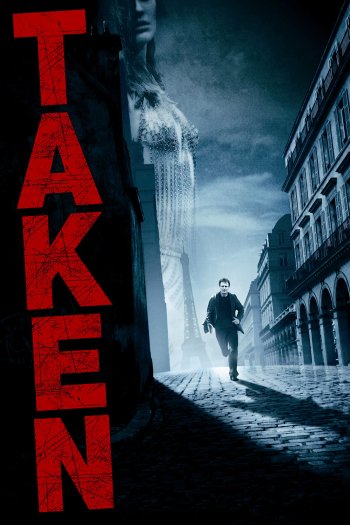 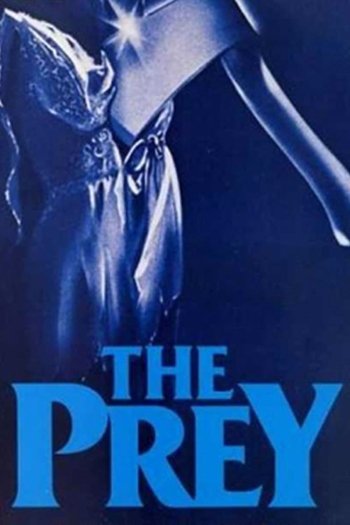