The Dirty Dozen: The Fatal Mission

Interact with the Movie: Favorite I've watched this I own this Want to Watch Want to buy
Movie Info
Synopsis: A renegade team of World War II soldiers. This time, one of the 12 is a woman and, with a Nazi spy within their midst, they're up against German wartime geniuses out to establish a Fourth Reich. 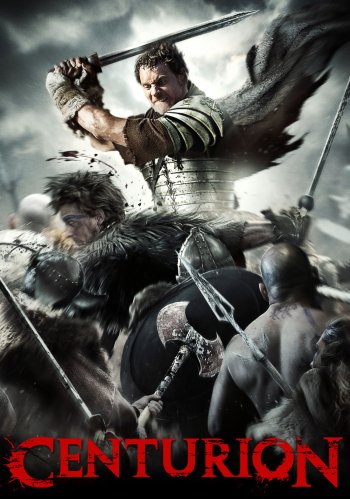 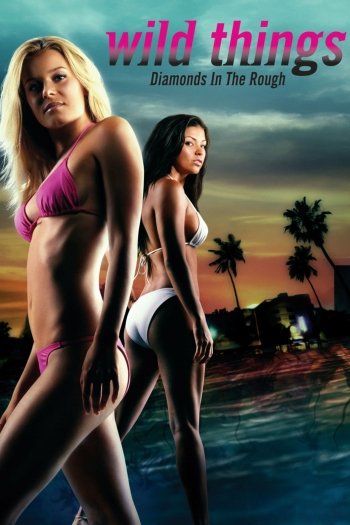 Wild Things: Diamonds in the Rough
High Noon, Part II: The Return of Will Kane