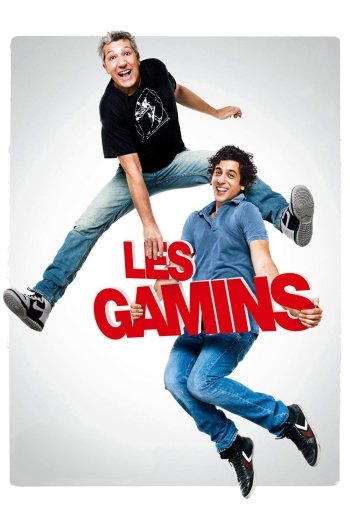 Info
Alpha Coders 1 Images
Interact with the Movie: Favorite I've watched this I own this Want to Watch Want to buy
Movie Info
Synopsis: Newly engaged, Thomas meets his future father-in-law Gilbert, who has been married for 30 years to Suzanne. Disillusioned Gilbert is convinced that his marriage has meant he's missed out on life. He persuades Thomas not to marry his daughter Lola and encourages him to drop everything else in his life as well. The two men then throw themselves into a new brats' life full of adventure, convinced that freedom is elsewhere. But at what cost do we rediscover our adolescent dreams?

View the Full Cast of The Brats 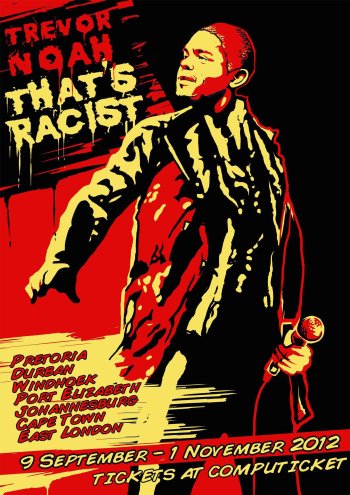 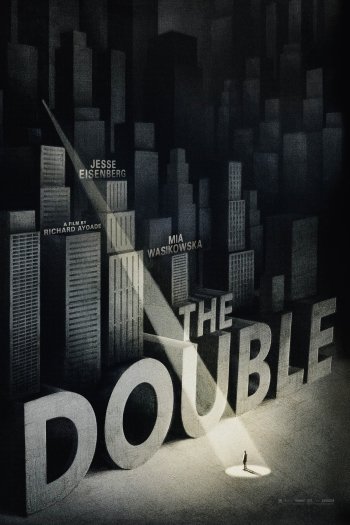 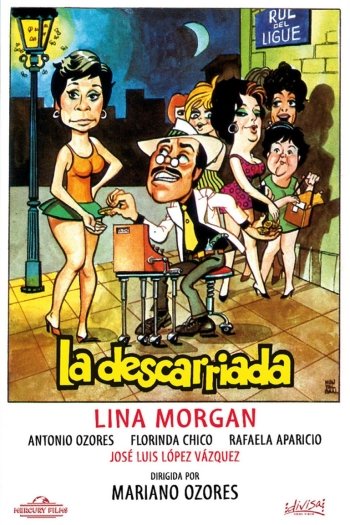 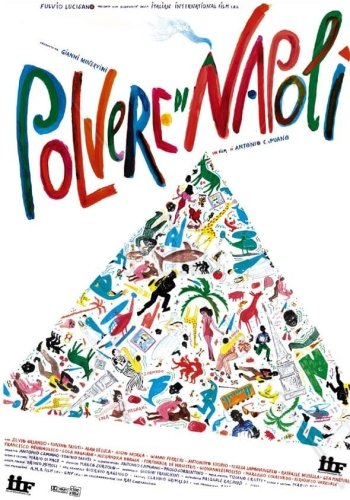 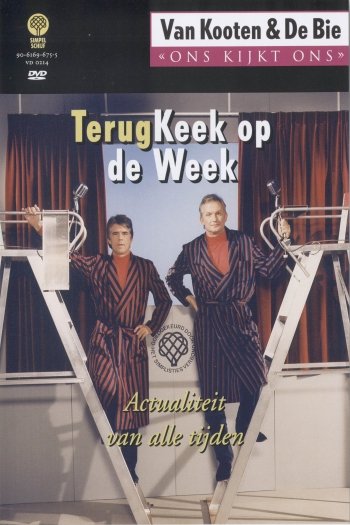 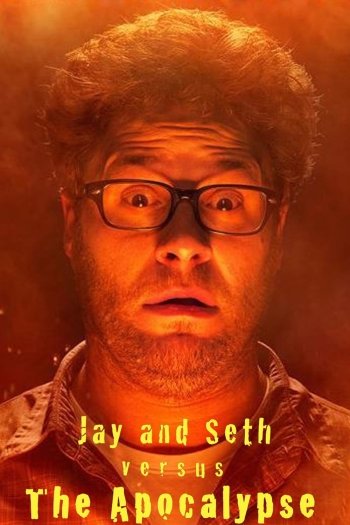 Jay and Seth Versus the Apocalypse 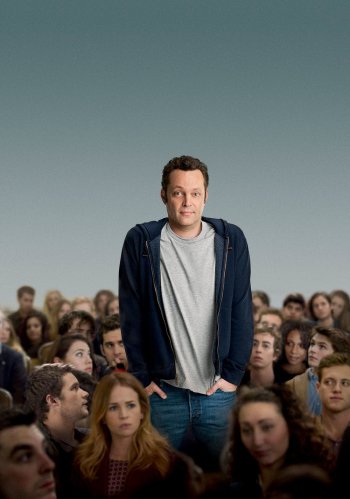 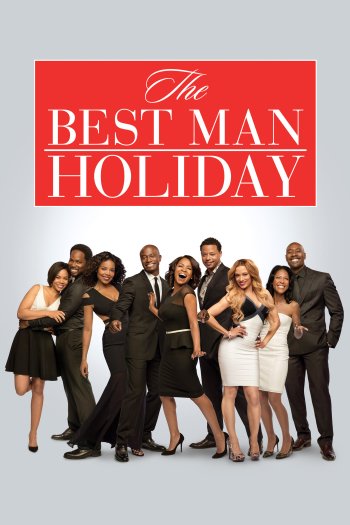