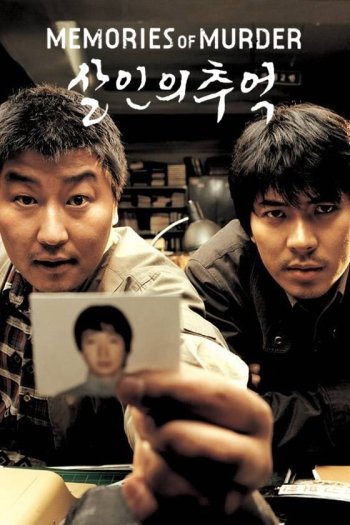 Info
1 Wallpapers 1 Images
Interact with the Movie: Favorite I've watched this I own this Want to Watch Want to buy
Movie Info
Synopsis: 1986 Gyunggi Province. The body of a young woman is found brutally raped and murdered. Two months later, a series of rapes and murders commences under similar circumstances. And in a country that had never known such crimes, the dark whispers about a serial murderer grow louder. A special task force is set up in the area, with two local detectives Park Doo-Man and Jo Young-Goo joined by a detective from Seoul who requested to be assigned to the case. Based on a true story that occurred in Hwaseong, Gyeonggi Province over the course of six years (1986 - 1991). 10 women were raped and murdered in a 2km radius ranging from a 71 year-old grandmother to a 13 year old schoolgirl. Over 3,000 suspects were interrogated and at least 300,000 police took part in the massive investigation. Not a single person was indicted for the crimes. 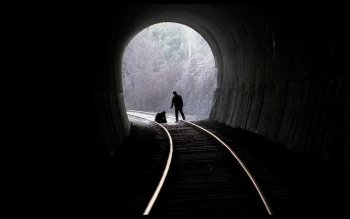