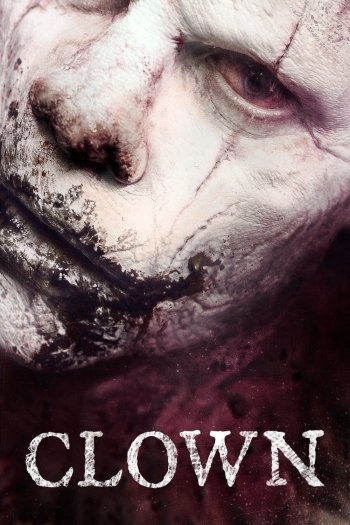 Info
Alpha Coders 1 Art 2 Images
Interact with the Movie: Favorite I've watched this I own this Want to Watch Want to buy
Movie Info
Synopsis: A loving father finds a clown suit for his son's birthday party, only to realize the suit is part of an evil curse that turns its wearer into a killer.