Interact with the Movie: Favorite I've watched this I own this Want to Watch Want to buy
Movie Info
Synopsis: After the destruction of the Twelve Colonies of Mankind, the last major fighter carrier leads a makeshift fugitive fleet in a desperate search for the legendary planet Earth. This film is adapted from a television series that aired on ABC from September 17, 1978, to August 17, 1980. The first and fifth episodes of the series were edited into this theatrical feature film. Taken together, the two episodes ran 148 minutes, without commercials, while the film runs 125 minutes.


Tagline: A billion light years from Earth the human race is fighting for survival 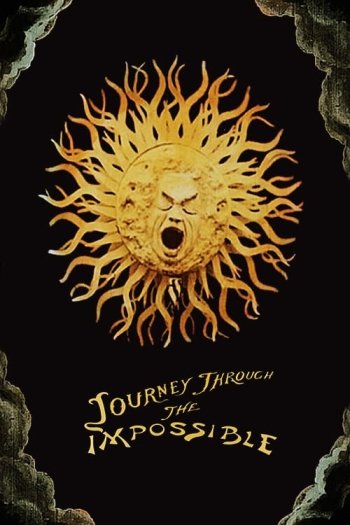