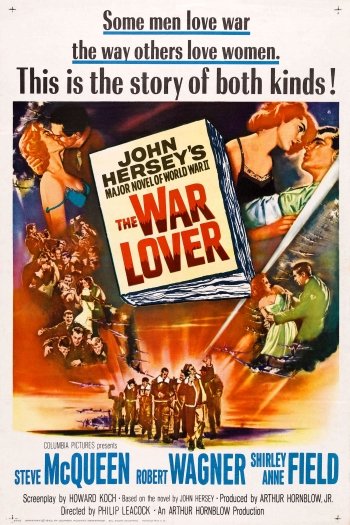 Info
1 Images
Interact with the Movie: Favorite I've watched this I own this Want to Watch Want to buy
Movie Info
Synopsis: Buzz Rickson is a dare-devil World War II bomber pilot with a death wish. Failing at everything not involving flying, Rickson lives for the most dangerous missions. His crew lives with this aspect of his personality only because they know he always brings them back alive.


Tagline: The men of the flying forts whose bravery became a legend