Info
1 Wallpapers 15 Images 2 Avatars
Interact with the Movie: Favorite I've watched this I own this Want to Watch Want to buy
Movie Info
Synopsis: UN agents Mike Graham and Sabrina Carver are sent by their director Nick Caldwell to investigate the theft of Rembrandt's painting, "The Night Watch". The trail takes them from Amsterdam to Hong Kong and involves them in not only art theft and forgery, but the high-tech schemes of Martin Schraeder and his Korean cohort Mao Yixin 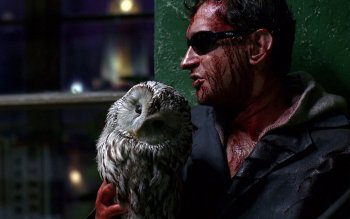 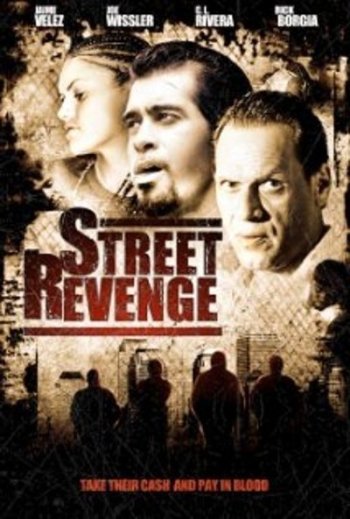 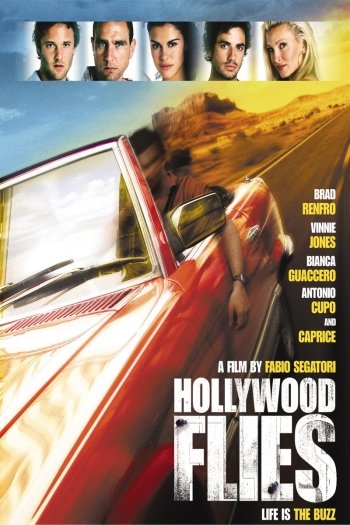