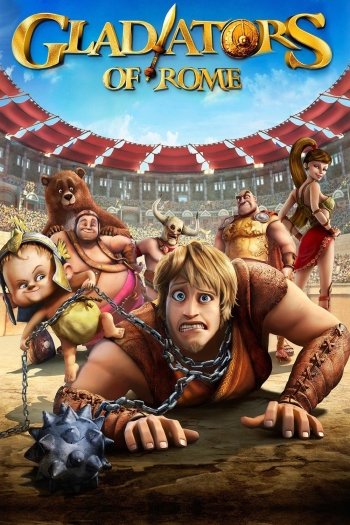 Info
1 Images
Interact with the Movie: Favorite I've watched this I own this Want to Watch Want to buy
Movie Info
Synopsis: It is the age of Imperial Rome.Young Timo is an orphan of Pompeii's terrible eruption, adopted be general Chirone and raised in the famous Gladiator's Academy in Rome. Is this the beginning of a new legend? The legend of a great hero? Not so much! Timo is not exactly gladiator material! He just wants to hang out with his friends, Ciccius and Mauritius, and avoid his stepfather's bizarre training sessions at all costs! However, when Timo meets the lovely Lucilla, he decides to change his life and bring out the valour inside himself - valour that has never shown itself before. Through spells, crazy raids in the woods and terrible trainings of a very personal lady trainer, Timo has to transform himself into the greatest gladiator of all time. And as they say, if "fortune favours the bold" in Rome ... hard times are awaiting Timo!


Tagline: Not Born to Be Gladiators 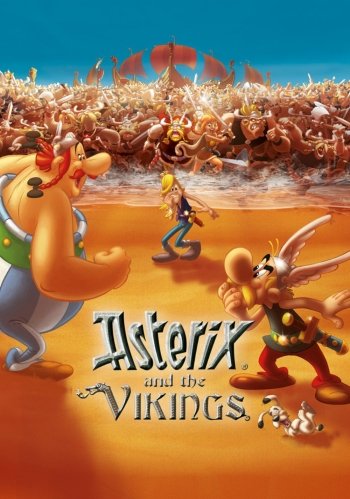 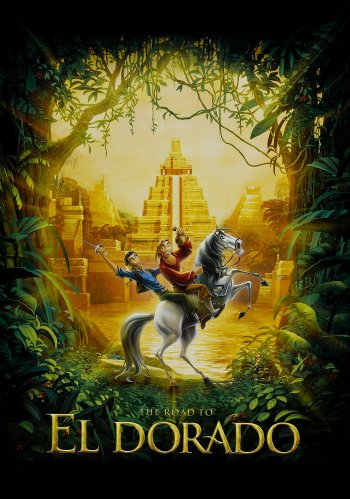 The Road to El Dorado 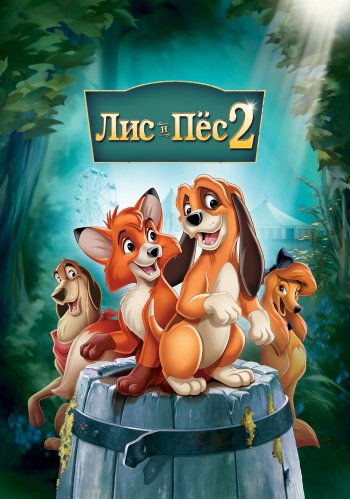 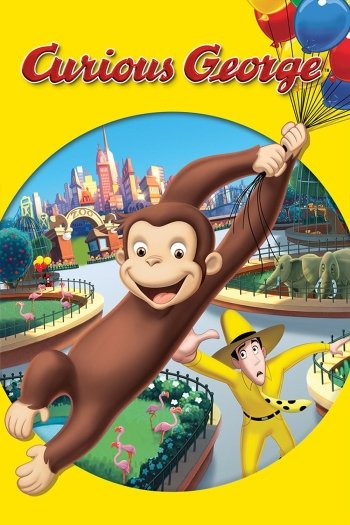