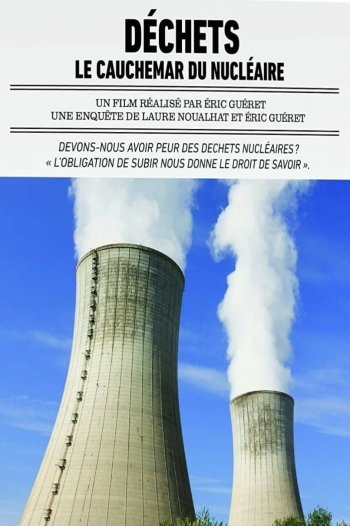 Info
Alpha Coders 1 Images
Interact with the Movie: Favorite I've watched this I own this Want to Watch Want to buy
Movie Info
Synopsis: The documentary presents the results of research on nuclear waste management in the U.S., Russia, Germany and France. The authors Eric Noualhat Guéret and Laure were accompanied by the independent French laboratory technicians radiation control, CRIIRAD. They have detected and measured radiation in many places like the U.S. Columbia River or the French plutonium factory called reprocessing plant at La Hague. 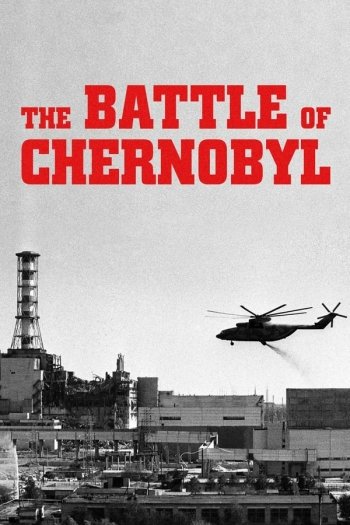 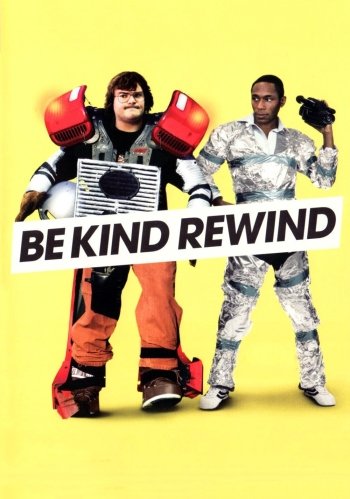 Be Kind Rewind
Gentilly or not to be