Info
5 Wallpapers 2 Avatars 2 Covers
Interact with the Movie: Favorite I've watched this I own this Want to Watch Want to buy
Movie Info
Synopsis: In 2010, the media branded a platoon of U.S. Army infantry soldiers “The Kill Team” following reports of its killing for sport in Afghanistan. Now, one of the accused must fight the government he defended on the battlefield, while grappling with his own role in the alleged murders. Dan Krauss’s absorbing documentary examines the stories of four men implicated in heinous war crimes in a stark reminder that, in war, innocence may be relative to the insanity around you. 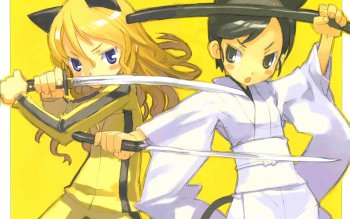 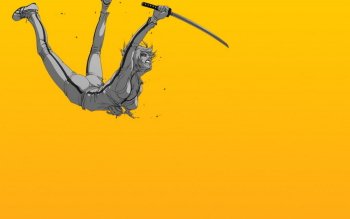 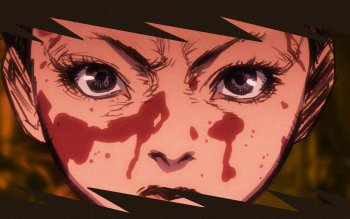 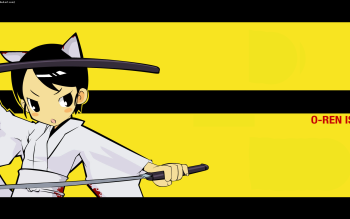 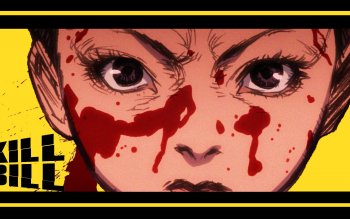