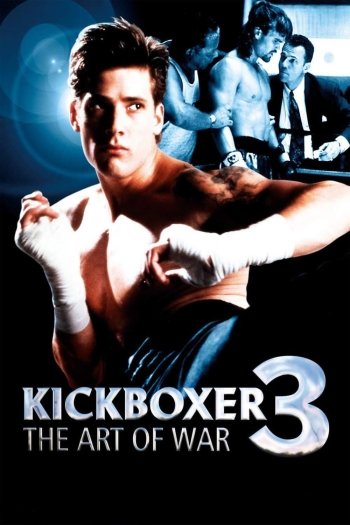 Kickboxer 3: The Art of War

Info
1 Images
Interact with the Movie: Favorite I've watched this I own this Want to Watch Want to buy
Movie Info
Synopsis: Kick-box champion David Sloan arrives in Rio de Janeiro for an exhibition fight. He and mentor Xian take pity on Brazilian rascal Marcos Coasta, an urchin who offers guide services but routinely steals from tourists for himself and his older sister Isabella. David is shocked when he sees how his Argentinian opponent Marcelo needlessly abuses a courteous local sparing partner. That's the doing of his evil US manager, Lane. He has nasty plans to force David to cheat and runs a white slavery racket.


Tagline: In The World's Deadliest Contest, There Can Only Be One Winner... And Only One Survivor!

Father Is a Dog