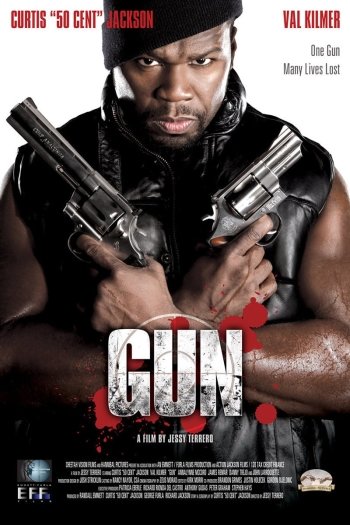 Info
2 Images
Interact with the Movie: Favorite I've watched this I own this Want to Watch Want to buy
Movie Info
Synopsis: Detroit gun runner Rich works to sniff out a traitor in his midst after being targeted by the FBI and having barely surviving a weapons deal gone awry. Rich was all set to unload a serious supply of firepower when the bullets started to fly, and Angel saved his life. Later, as the investigation heats up, Rich's lover and supplier Gabriella starts getting paranoid. When Gabriella too finds herself on the bad end of a botched exchange, the stage is set for a shocking revelation that will rock the entire Detroit underworld.


Tagline: One Gun. Many Lives Lost.