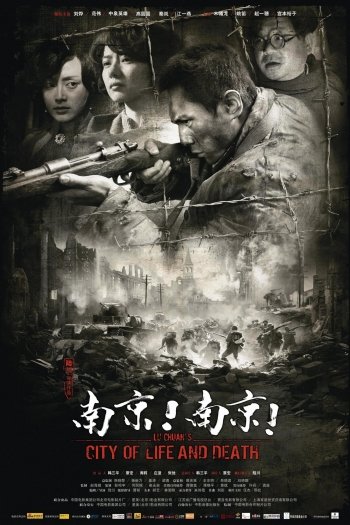 City of Life and Death

Info
1 Images
Interact with the Movie: Favorite I've watched this I own this Want to Watch Want to buy
Movie Info
Synopsis: City of Life and Death takes place in 1937, during the height of the Second Sino-Japanese War. The Imperial Japanese Army has just captured the then-capital of the Republic of China, Nanjing. What followed was known as the Nanking Massacre, or the Rape of Nanking, a period of several weeks wherein tens of thousands of Chinese soldiers and civilians were killed. 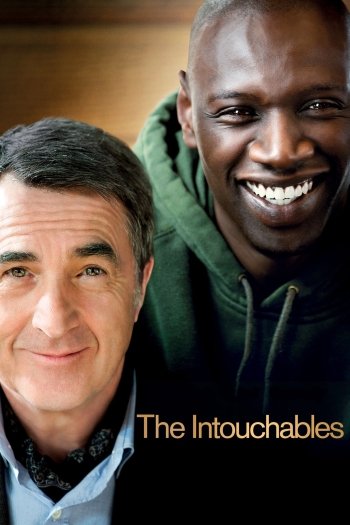