Interact with the Movie: Favorite I've watched this I own this Want to Watch Want to buy
Movie Info
Synopsis: The phone rings, startling Tomas, who is seated in front of the computer. He feels for the telephone receiver. Tomas is blind. His girlfriend, Francine, tells him that it's all over and she's leaving him. The phone drops back onto the hook. Tomas' mind races back in a dizzying flurry of images to the moment they both met, to the couple's most intimate moments together and to the tiny careless mistakes that eventually lead to the end of their relationship. TRUE is part of a compilation project entitled PARIS, JE T'AIME, in which a number of internationally renowned directors each tell a story in one of Paris' 20 arrondissements. 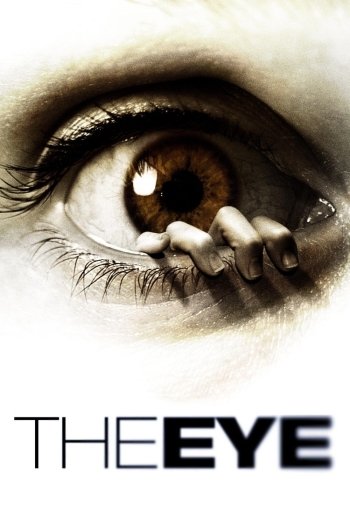