Info
1 Wallpapers 10 Images
Interact with the Movie: Favorite I've watched this I own this Want to Watch Want to buy
Movie Info
Synopsis: Television made him famous, but his biggest hits happened off screen. Television producer by day, CIA assassin by night, Chuck Barris was recruited by the CIA at the height of his TV career and trained to become a covert operative. Or so Barris said. 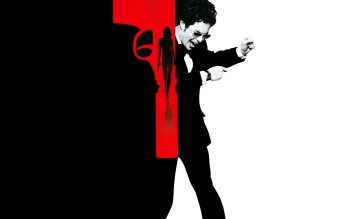 The Olsen Gang Goes to War

Elevator to the Gallows