Interact with the Movie: Favorite I've watched this I own this Want to Watch Want to buy
Movie Info
Synopsis: In 1690, years have passed since Captain Blood was pardoned by the Crown for his daring deeds against the Spanish on the Spanish Main, and he is living quietly on his plantation in the West Indies, practicing medicine and planning his marriage to Isabella. But his peaceful existence is shattered when Hilary Evans arrives and arrests him on a piracy charge. Somebody has been raiding the islands, and making it appear it was Captain Blood. In order to prove his innocence, Captain Blood has to sail again under the "Jolly Roger."

Against All Flags
The Black Pirate
Moby Dick 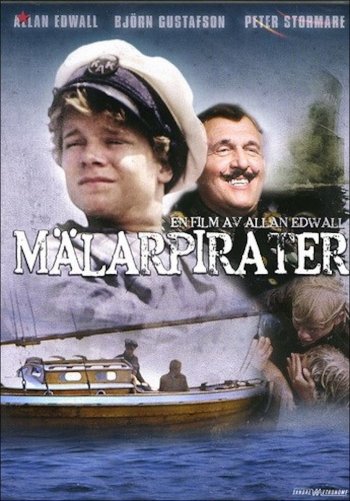 Pirates of the Lake