Info
2 Wallpapers 9 Images
Interact with the Movie: Favorite I've watched this I own this Want to Watch Want to buy
Movie Info
Synopsis: Brayker is a man who carries the last of seven keys, special containers which held the blood of Christ and were scattered across the universe to prevent the forces of evil from taking over. If The Collector gets the last key, the universe will fall into Chaos, and he has been tracking Brayker all the way to a small inn in a nowhere town. And now the final battle for the universe begins 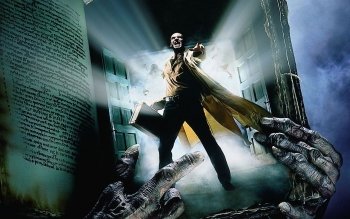 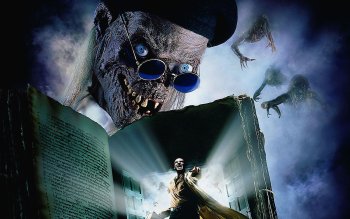 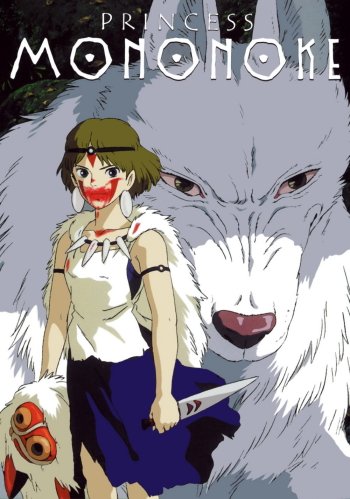