Info
Alpha Coders 1 Images
Interact with the Movie: Favorite I've watched this I own this Want to Watch Want to buy
Movie Info
Synopsis: Harry Kilmer returns to Japan after several years in order to rescue his friend George's kidnapped daughter - and ends up on the wrong side of the Yakuza, the notorious Japanese mafia...


Tagline: A man never forgets. A man pays his debts. 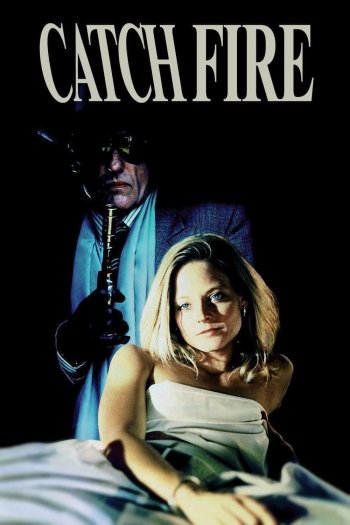