Info
24 Wallpapers 53 Images 1 Avatars 1 Gifs 1 Covers
Interact with the Movie: Favorite I've watched this I own this Want to Watch Want to buy
Movie Info
Synopsis: A journey through the psyche of a young ballerina whose starring role as the duplicitous swan queen turns out to be a part for which she becomes frighteningly perfect.


Tagline: In the era of personal branding, the scariest possibility is that someone might be better at being you than you are. 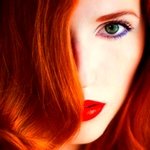 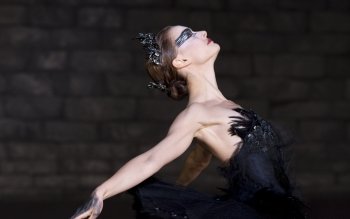 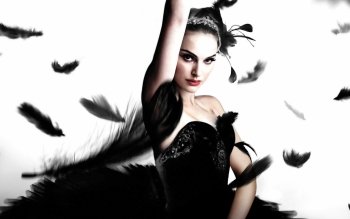 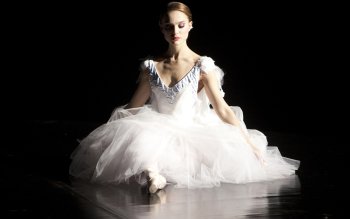 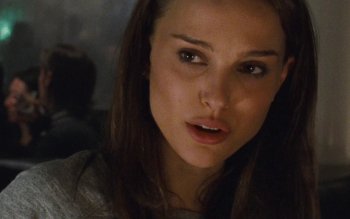 The Man Who Knew Too Much

The Case of the Scorpion's Tail