Interact with the Movie: Favorite I've watched this I own this Want to Watch Want to buy
Movie Info
Synopsis: After a nuclear holocaust tears the world apart, mankind is forced to the harshness of not only the oppression of others who are much more powerful, but the dead earth which seems to be getting worse with every passing moment. But a savior has risen from the ashes, a man who will defeat those who would torment the weak and make the world a livable place once more. A man named Kenshiro...


Tagline: Power without perception is spiritually useless, and therefore of no true value.

View the Full Cast of Fist of the North Star

The Devil's Arithmetic
The Aftermath
The Memory Thief
Holocaust 2000
The Execution of Wanda Jean
Panic in Year Zero!
Cord
Virtuosity 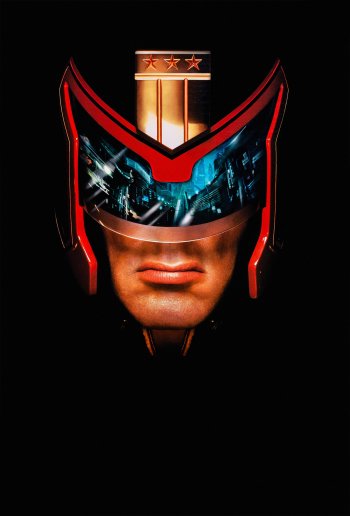