Info
3 Wallpapers 8 Images 4 Avatars
Interact with the Movie: Favorite I've watched this I own this Want to Watch Want to buy
Movie Info
Synopsis: Six years ago, Michael Myers terrorized the town of Haddonfield, Illinois. He and his niece, Jamie Lloyd, have disappeared. Jamie was kidnapped by a bunch of evil druids who protect Michael Myers. And now, six years later, Jamie has escaped after giving birth to Michael's child. She runs to Haddonfield to get Dr. Loomis to help her again.


Tagline: Haddonfield is ready to celebrate Halloween.... so is Michael Myers! 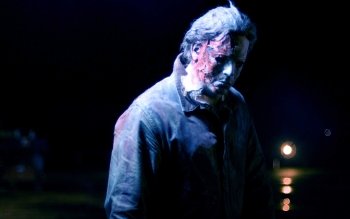 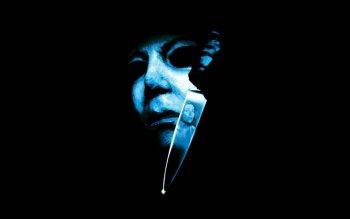 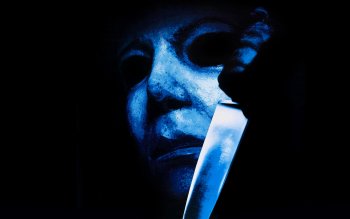 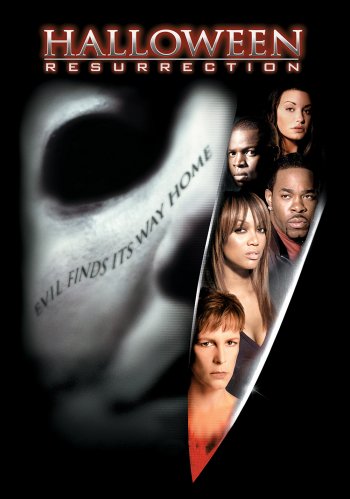 High Tension
Barefoot
Freedomland
LSD: The Beyond Within
Nadia