Info
Alpha Coders 1 Wallpapers 19 Images
Interact with the Movie: Favorite I've watched this I own this Want to Watch Want to buy
Movie Info
Synopsis: Samuel Pierret is a nurse who saves the wrong guy – a thief whose henchmen take Samuel's pregnant wife hostage to force him to spring their boss from the hospital. A race through the subways and streets of Paris ensues, and the body count rises. Can Samuel evade the cops and the criminal underground and deliver his beloved to safety?


Tagline: A Desperate Man Is A Dangerous Thing 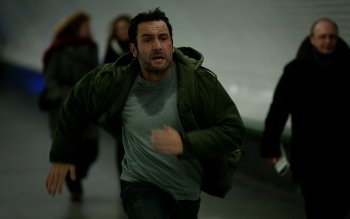