Info
1 Images
Interact with the Movie: Favorite I've watched this I own this Want to Watch Want to buy
Movie Info
Synopsis: Two FBI agent brothers, Marcus and Kevin Copeland, accidentally foil a drug bust. As punishment, they are forced to escort a pair of socialites to the Hamptons, where they're going to be used as bait for a kidnapper. But when the girls realize the FBI's plan, they refuse to go. Left without options, Marcus and Kevin decide to pose as the sisters, transforming themselves from African-American men into a pair of blonde, white women. 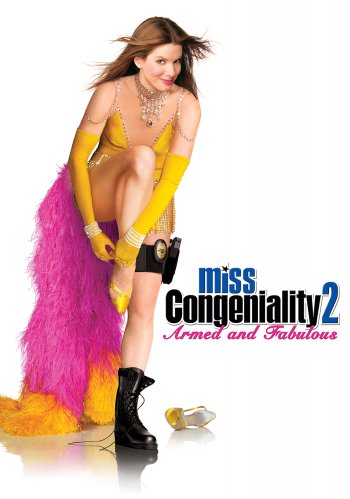