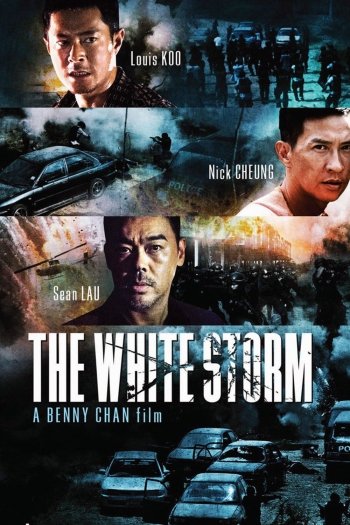 Info
1 Images
Interact with the Movie: Favorite I've watched this I own this Want to Watch Want to buy
Movie Info
Synopsis: An operation against the notorious druglord in Thailand changed the destiny of a HK narcotic team- the workaholic captain lost his men and bright career; the loyal officer was abandoned and went missing; the undercover cop who was salvaged chose to walk away from the past. Several years later, a drug dealing-related crime brought them together for a final face-off. 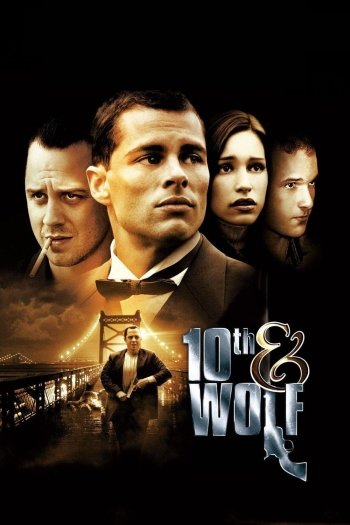