Info
Alpha Coders 1 Wallpapers 1 Art 6 Images
Interact with the Movie: Favorite I've watched this I own this Want to Watch Want to buy
Movie Info
Synopsis: When disillusioned Swedish knight Antonius Block returns home from the Crusades to find his country in the grips of the Black Death, he challenges Death to a chess match for his life. Tormented by the belief that God does not exist, Block sets off on a journey, meeting up with traveling players Jof and his wife, Mia, and becoming determined to evade Death long enough to commit one redemptive act while he still lives.

View the Full Cast of The Seventh Seal 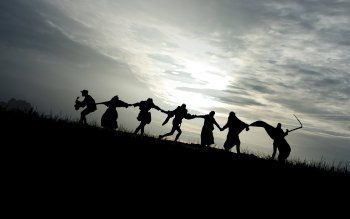 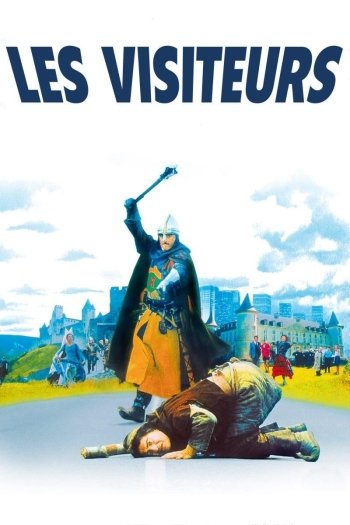 The Visitors
Crusade in Jeans

Night of the Eagle 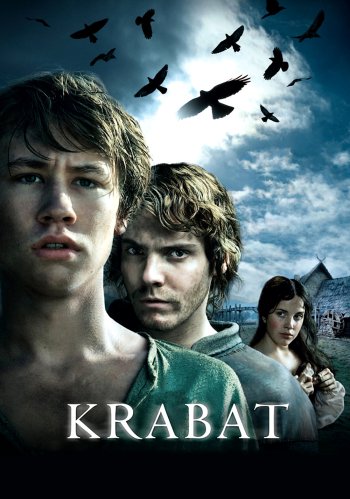