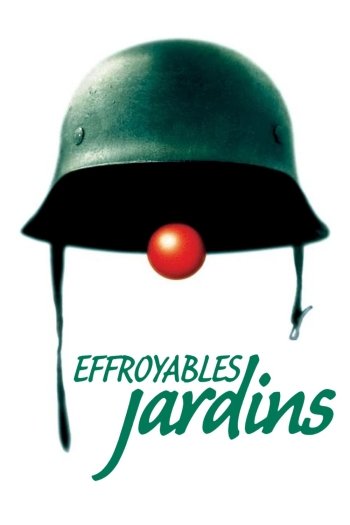 Info
Alpha Coders 1 Images
Interact with the Movie: Favorite I've watched this I own this Want to Watch Want to buy
Movie Info
Synopsis: Lucien, 14, can’t understand why his father, a serious and respected teacher, makes a fool of himself by dressing up as a clown and giving a show. André, Lucien’s father’s best friend, feels for the teenager and decides to reveal something from their mutual past that will explain the reason for Lucien’s father’s strange behavior.