Info
1 Wallpapers
Interact with the Movie: Favorite I've watched this I own this Want to Watch Want to buy
Movie Info
Synopsis: Six ambitious forensic undergrads are pitted against one another on a scientific expedition to a remote island, vying to win an esteemed trainee position with the FBI. Unbeknownst to them, the site was formerly used as an illegal biological testing ground for life-term criminals who were then left for dead. The arrival of the students disturbs the resting place, unleashing a pack of zombie criminal convicts who systematically hunt them down, one by one. 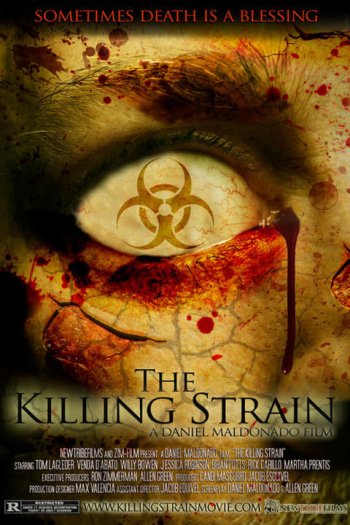 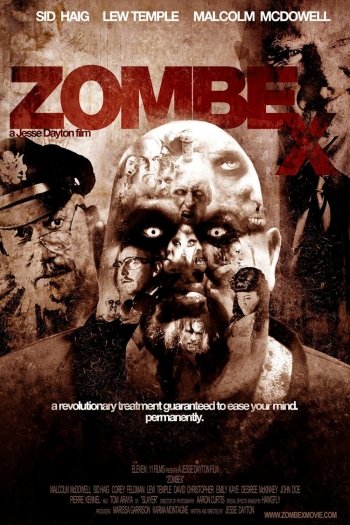 Zombex
Dead Fortunate
The Revenge of the Living Dead Girls