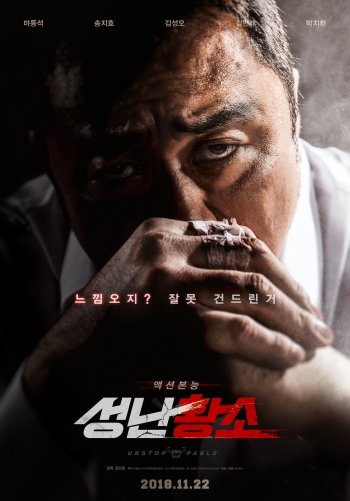 Info
9 Wallpapers 10 Images 1 Avatars
Interact with the Movie: Favorite I've watched this I own this Want to Watch Want to buy
Movie Info
Synopsis: A runaway train, transporting deadly, toxic chemicals, is barreling down on Stanton, Pennsylvania, and only two men can stop it: a veteran engineer and a young conductor. Thousands of lives hang in the balance as these ordinary heroes attempt to chase down one million tons of hurtling steel and prevent an epic disaster.

View the Full Cast of Unstoppable 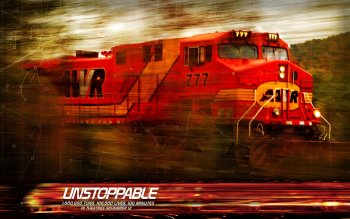 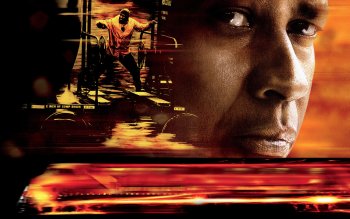 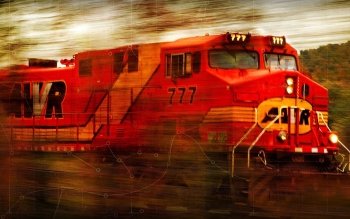 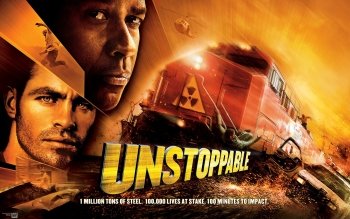 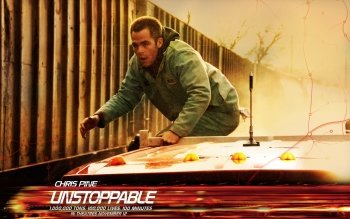 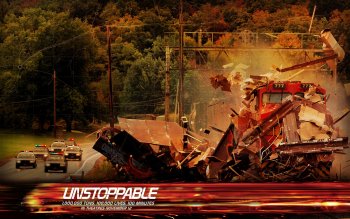