Interact with the Movie: Favorite I've watched this I own this Want to Watch Want to buy
Movie Info
Synopsis: Danny O'Neill and Hank Taylor are rival trumpeters with the Perennials, a college band, and both men are still attending college by failing their exams seven years in a row. In the midst of a performance, Danny spies Ellen Miller who ends up being made band manager. Both men compete for her affections while trying to get the other one fired.

5 Days of War
I Want Your Girl
Three Kingdoms: Resurrection of the Dragon 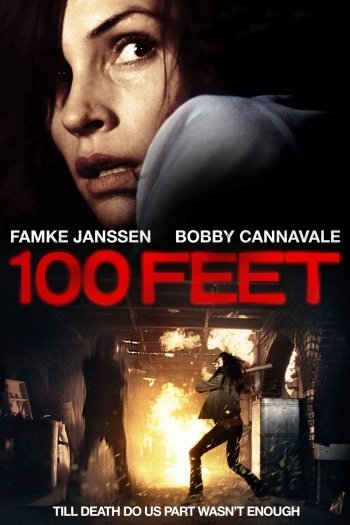 A Turtle's Tale: Sammy's Adventures
2012: We're Already In It