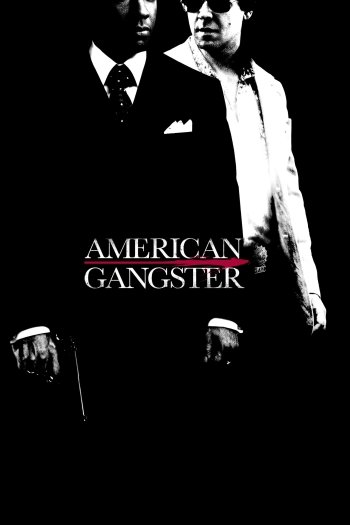 Info
Alpha Coders 10 Wallpapers 26 Images 1 Avatars
Interact with the Movie: Favorite I've watched this I own this Want to Watch Want to buy
Movie Info
Synopsis: Following the death of his employer and mentor, Bumpy Johnson, Frank Lucas establishes himself as the number one importer of heroin in the Harlem district of Manhattan. He does so by buying heroin directly from the source in South East Asia and he comes up with a unique way of importing the drugs into the United States. Partly based on a true story.


Tagline: There are two sides to the American dream. 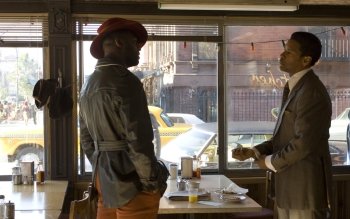 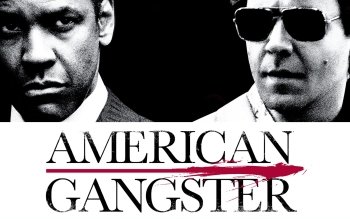 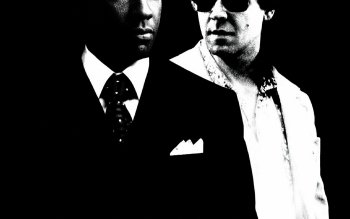 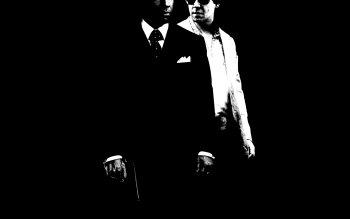 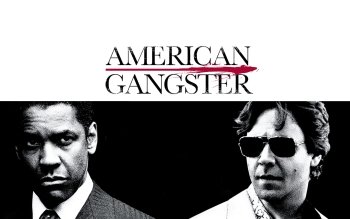 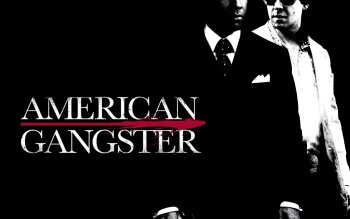 Letters to God
The Silencers

Saw VI
The Border
Married to the Mob