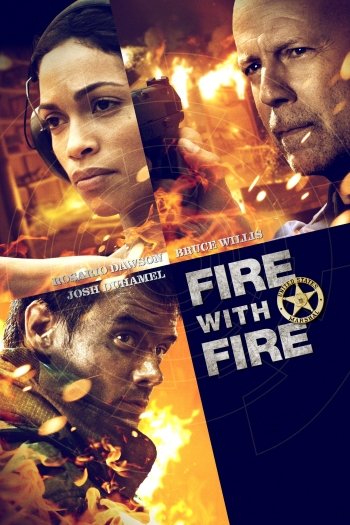 Info
Alpha Coders 2 Images
Interact with the Movie: Favorite I've watched this I own this Want to Watch Want to buy
Movie Info
Synopsis: A fireman takes an unexpected course of action when a man whom he's been ordered to testify against—after being held up at a local convenience store—threatens him.


Tagline: Revenge has its own set of rules.

View the Full Cast of Fire with Fire

Fall: The Price of Silence
Witness to Murder
The Client
I Am What I Am
Marked Trails 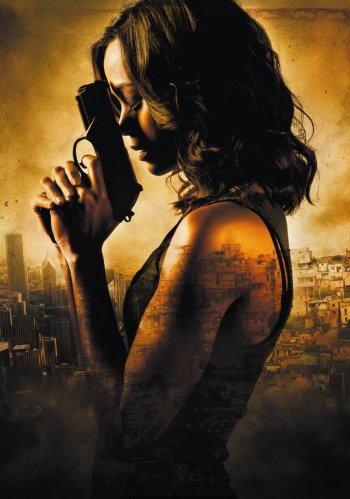 Colombiana
Lady on a Train