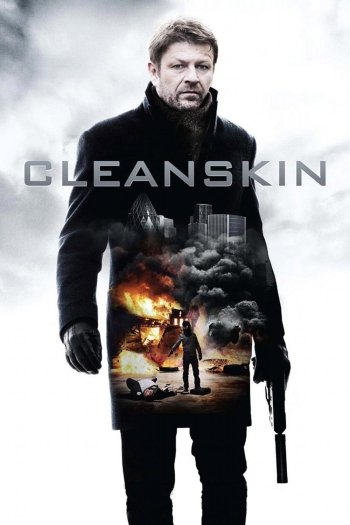 Info
1 Images
Interact with the Movie: Favorite I've watched this I own this Want to Watch Want to buy
Movie Info
Synopsis: While working undercover as a bodyguard to arms dealer Harry, former-soldier-turned-secret-service-agent Ewan survives a bloody shootout with a member of an Islamic terrorist cell who steals Harry's briefcase full of Semtex explosives and escapes. Ewan's spymasters task Ewan with hunting down the cell members and retrieving the briefcase.

View the Full Cast of Cleanskin